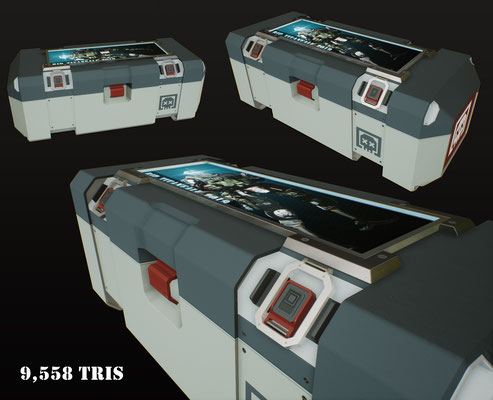 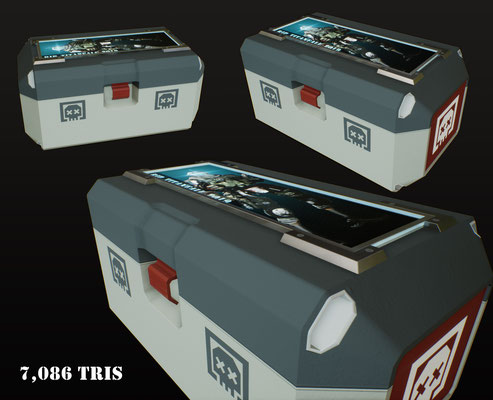 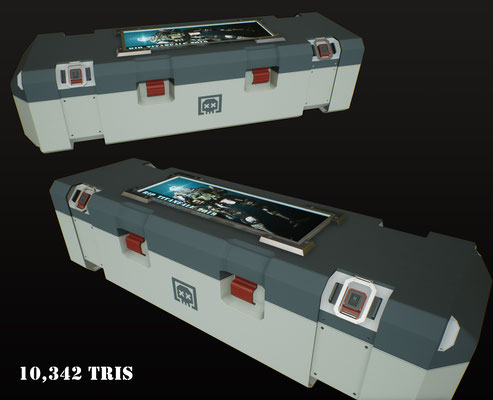 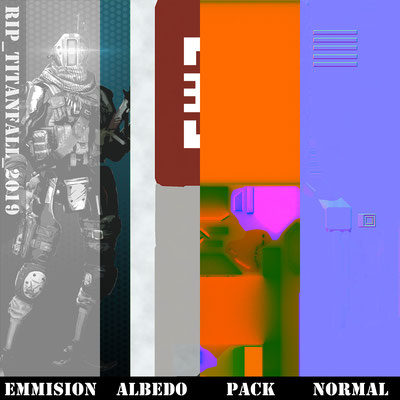 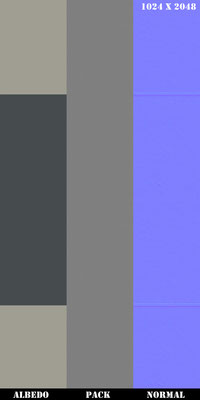 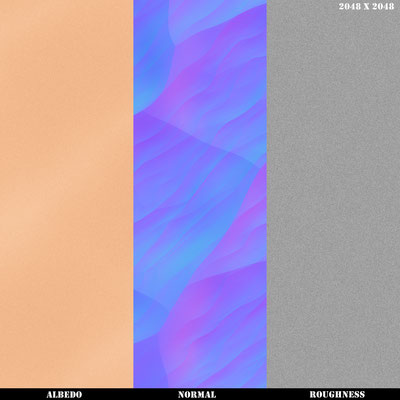 A recreation of Danny Gardner's concept of the death box from Apex Legends, rendered in UE4. The goal of this project was to be able to create different variations of the box but using the same two materials while remaining tileable. 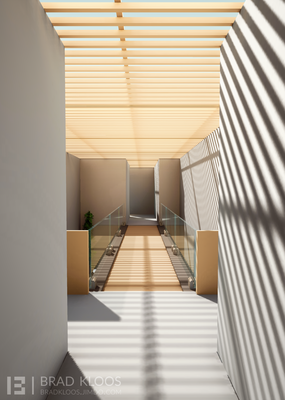 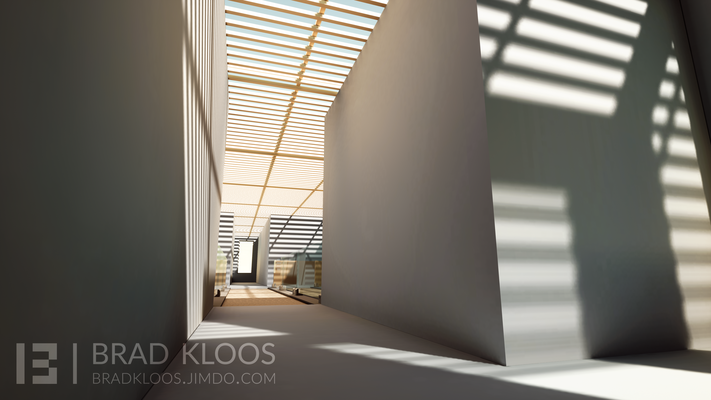 Architectural visualization project made in UE4.

After my first project's (below) lighting not being as good, I tried to focus on lighting for this project.  After this project, I learned how  to get better lighting by creating smarter light maps than what UE4 usually generates. 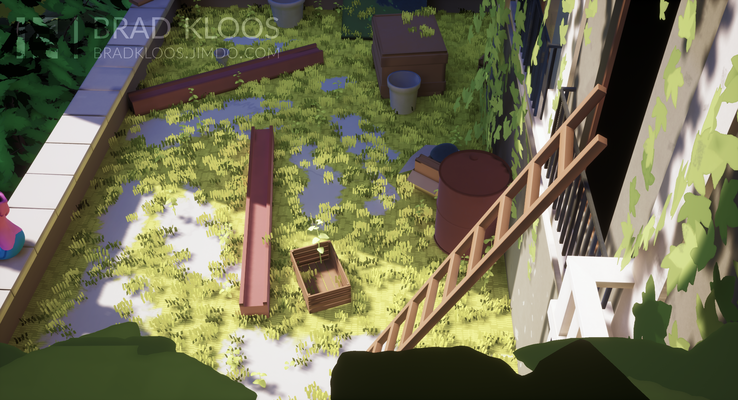 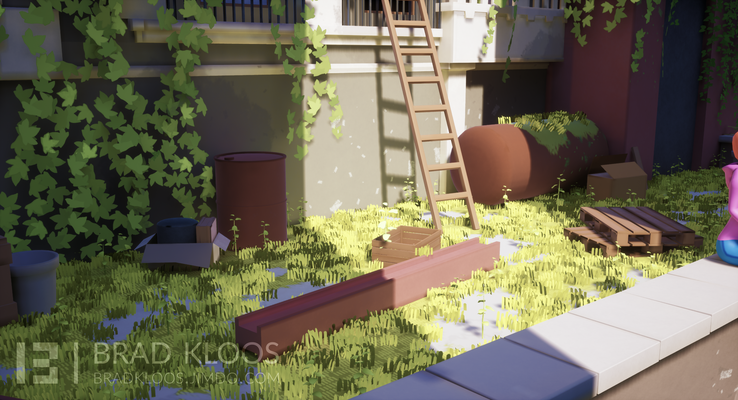 Recreation of Sylvain Sarrailh's concept, Birds, in UE4.
My first time attempting foliage and modular building facades.  After this project, I learned from this project that it takes more than just alpha cards to create convincing foliage and that my lighting techniques needed some improvement. 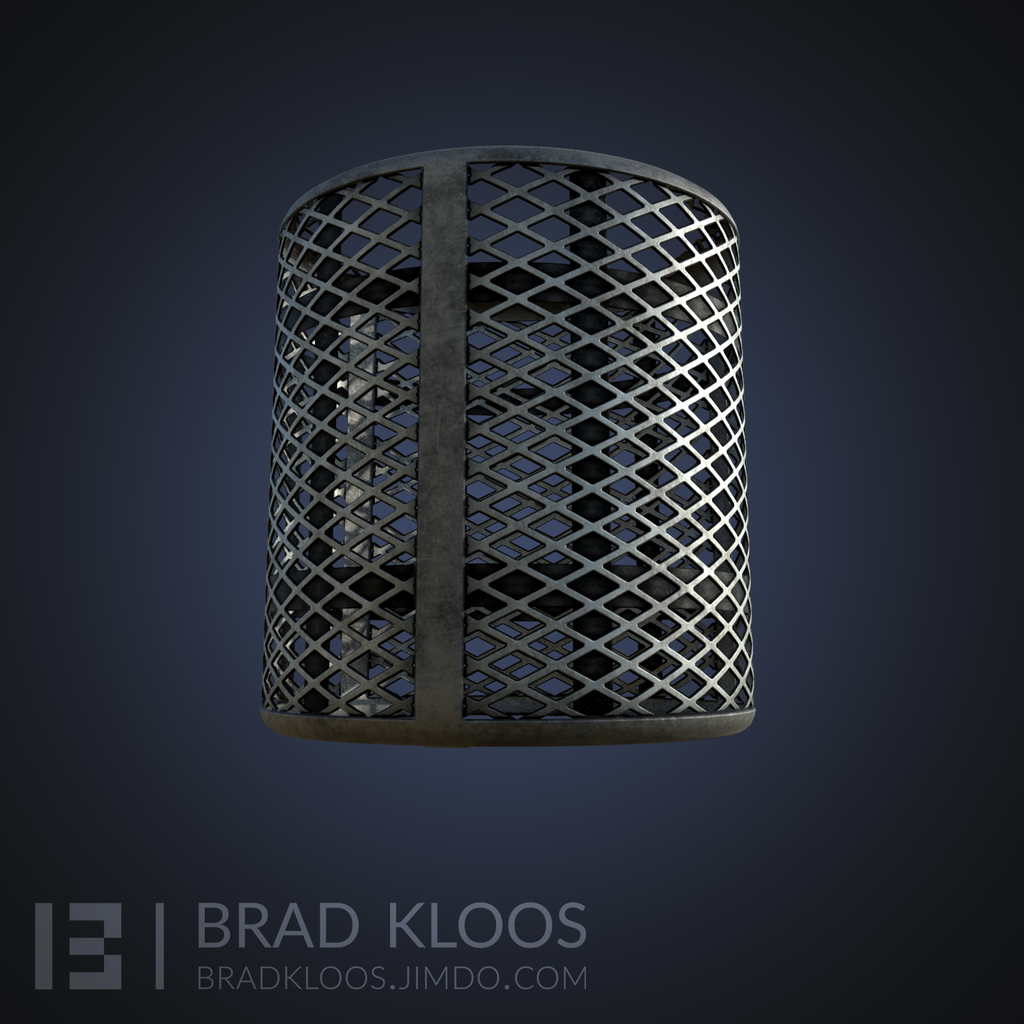 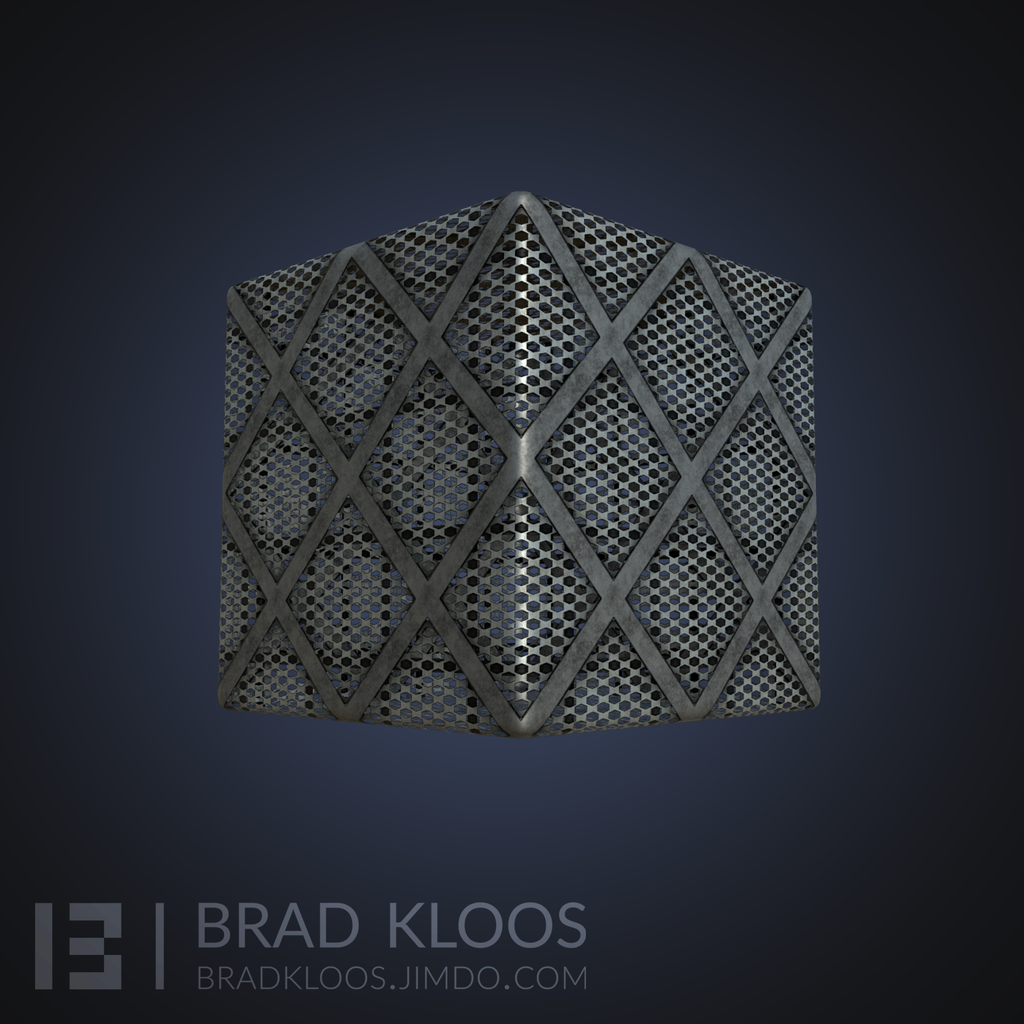 Dynamic metal grate material I had made.  The exposed parameters allow you to customize the three different layers to any combination you wish.